Blaydes Maritime Centre is based in Blaydes House, an underappreciated architectural gem, and, along with Wilberforce House, the most complete survivor of the merchants’ premises that once lined the High Street.  Although the building has been much altered over the years it retains most of its eighteenth-century interiors, as well as its grand exterior.  We are proud of the building and keen to show it off to visitors wherever possible!

If Blaydes House is underappreciated, still more so is the fact that it houses a large part of one of the best maritime history libraries in the country, and some important collections of photographs, historical documents and the working papers of some eminent maritime historians.

Basil Greenhill (1920-2003) is best known for having been Director of the National Maritime Museum from 1967 to his retirement in 1983, during which time he expanded and transformed the museum into the world-leading institution it remains.   He was a prolific author, especially on small sailing ships, shipbuilding, and indigenous watercraft of the Indian subcontinent, where he had spent time as a diplomat before embarking on his museum career.  He was also a great collector and photographer, and we hold his collection of shipwright’s models, as well as several thousand photographs he had taken and collected.  Our intern team are working to catalogue these and we are also digitising them, so as to make them available for researchers in future.  Greenhill’s donation of his collections to the university reflected its strong commitment to maritime history.

Another historian whose papers we hold is Robin Craig (1924-2007), a lecturer in economic history at University College London and a leading authority on British merchant shipping, especially tramp shipping, on which he published his most influential work, British Tramp Shipping 1750-1917, in 2003.  Like Dr Greenhill, Craig amassed a large collection of photographs which we now hold.  He also bequeathed us a great deal of original and transcripted historical documents.

Outside these main collections we also hold miscellaneous smaller ones.  For example, we have the diaries of William Oliver, a trawler skipper and prominent figure in the Hull fishing industry until his death in 1959.  We have some of the research notes and papers of Ralph Davis, David Waters and David J. Starkey.

The University of Hull holds one of the most best maritime history libraries in the country, and much of this is housed at Blaydes House.  We have particularly strong collections in the fields of merchant shipping, the technology of the ship, fisheries and the history of navigation.  We also have near-complete hard-copy runs of Lloyd’s Register from 1764-2006 and the Naval Review (1913-present).  The library is open on a by-appointment basis to visiting researchers.

Finally, we hold an impressive collection of paintings, many of them collected and donated to the university art collection by Brian Pettifer.  Among them are works by the renowned ‘pierhead painter’ Reuben Chappell, and three early eighteenth-century portraits of members of the Blaydes family.  It seems fitting that they are so prominently displayed in the old family home. 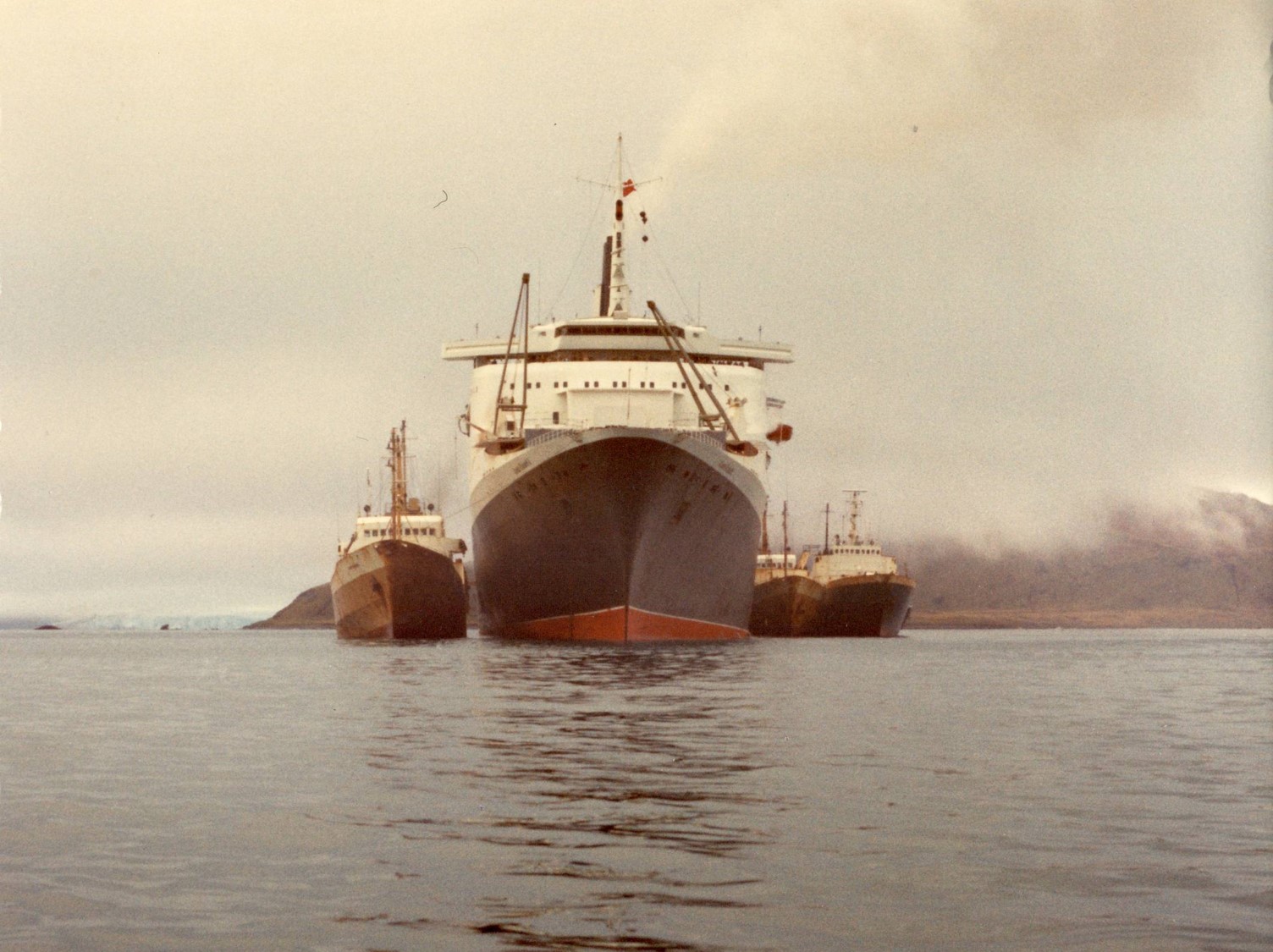 April 2nd marks the 40th anniversary of the Argentine invasion of the Falkland Islands. Nine Hull-based civilian vessels were requisitioned to join the Task Force that was assembled by the… 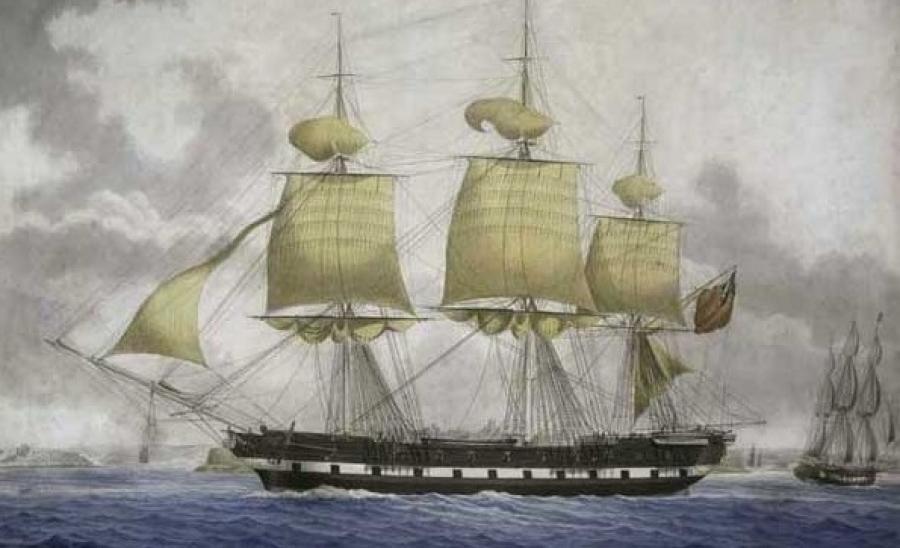 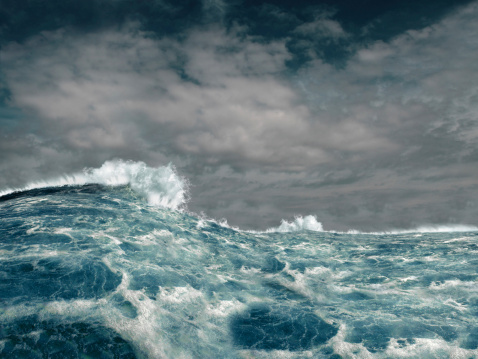